Microsoft has confirmed that Windows 10’s free upgrade offer will expire on July 29, 2016. After that, you’ll have to pay £100 to upgrade on any computer that hasn’t already made the leap.

We know not everyone wants to upgrade to Windows 10 right now, and that’s fine. But did you know that Windows 7 has already ended the mainstream support cycle?

This means that Windows 7 will only receive security updates, and nothing else.

New features such as Cortana, the Windows App Store, and Bitlocker encryption aren’t available with Windows 7 Pro, so upgrading now is a good opportunity to gain access to these features, which you would otherwise pay for with Windows 7.

We have been using Windows 10 in our offices now (as have man of our other customers) since the release date last year, and have nothing but positive words to say about it:

If you would like to take advantage of the free upgrade offer, but want advice on how to proceed, contact us now for a free rundown of the upgrade process.

A quick copy/paste to enable a 4GB swap file on Centos 6/7:

An updated version of our script to bulk convert wav call recordings to mp3 as mentioned here.

This version may be redistributed freely, as long as the copyright message remains.
#!/bin/bash
# A Script to Convert FreePBX call recordings from WAV to MP3
# Also updates the CDR database, for correct downloads through the web UI
# Version 2 - 2016/04/15
#
# Changelog
# v2 - Skip broken files (but show an error message)
# v1 - Initial version
#
# Copyright Jaytag Computer Limited 2016 - www.jaytag.co.uk
#
# You may use or modify this script as you wish as long as this copyright
# message remains. Redistribution is permitted.

On the Asterisk server, ensure xinetd is installed

Create an Observium agent for xinetd

Add this to the file

# Don’t be too verbose. Don’t log every check. This might be
# commented out for debugging. If this option is commented out
# the default options will be used for this service.
log_on_success =

Create the executable that xinetd will call when Observium connects

Add this to the file

Set the script as executable and restart xinetd

In Observium, go to the server and select Settings > Properties
Enable Modules > unix-agent
Set Agent Port to 36602 in Agent
Poll the device, and the Asterisk App will appear in the ‘Apps’ section of the device

Get an A+ rating with Vesta on SSL Labs

By default, the SSL settings on Vesta are good – but it’s not possible to get an A+ rating without making some changes to the nginx configuration files.

Although SSL Labs do give an indication as to where the SSL rating is low, it’s not very easy to see exactly what needs to be changed with nginx to get the A+ rating. The key things to improve:

Firstly, you have to SSH onto your vesta server, and edit the main nginx conf file:

Then, add the following settings:

Then save the file.

One of the warnings you will receive is “This server supports weak Diffie-Hellman (DH) key exchange parameters” so you have to generate strong DH key parameters. There is some interesting info here about the duration of calculating the primes: http://security.stackexchange.com/questions/95178/diffie-hellman-parameters-still-calculating-after-24-hours so taking their advice, we will use the -dsaparam switch to speed up the process.

If you are feeling super secure (takes a few hours to randomly generate the primes) do this instead:

When complete, you can then edit the nginx parameters:

Add in the top section after the line ssl on:

Then save the file.

The last step is to restart nginx: 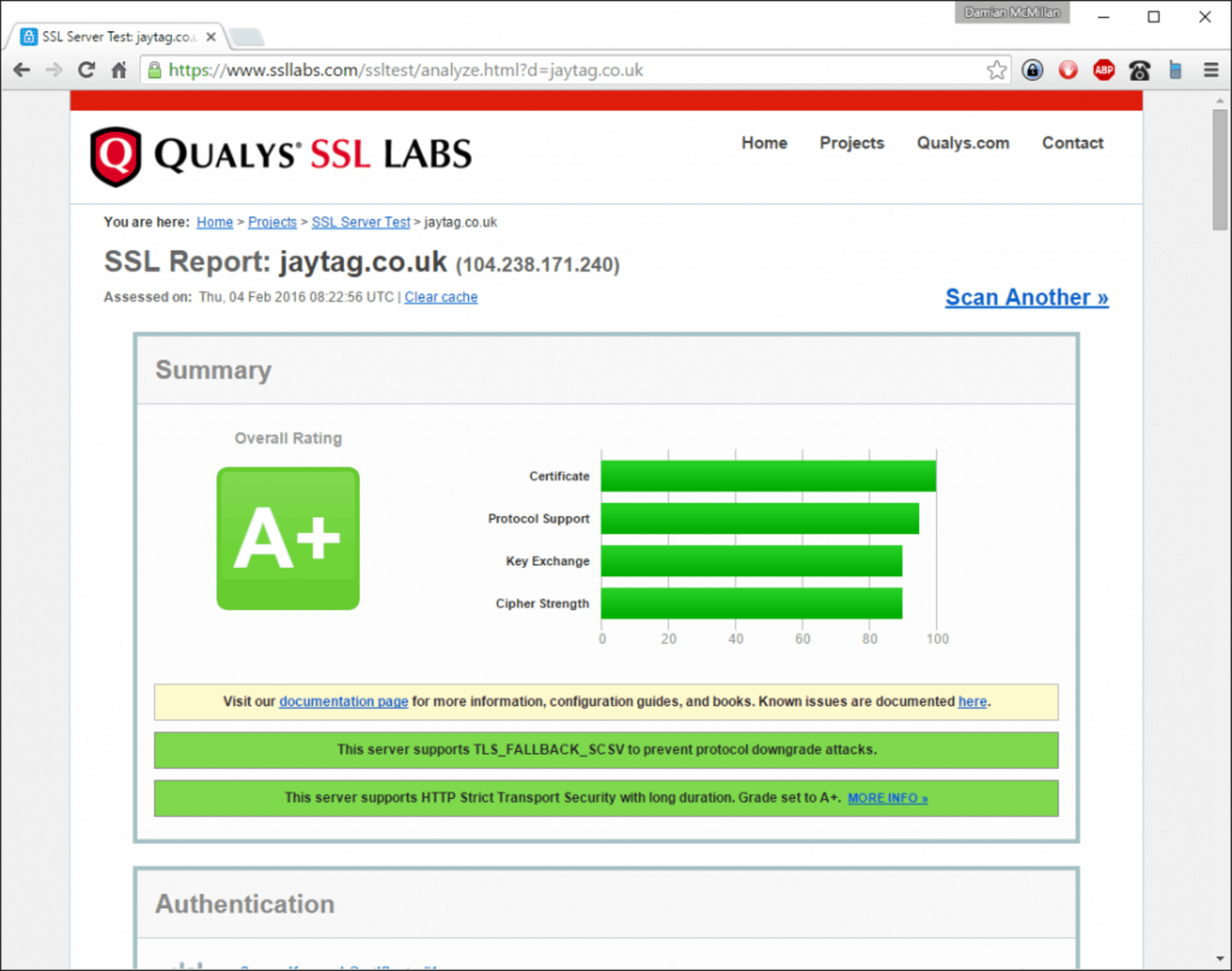 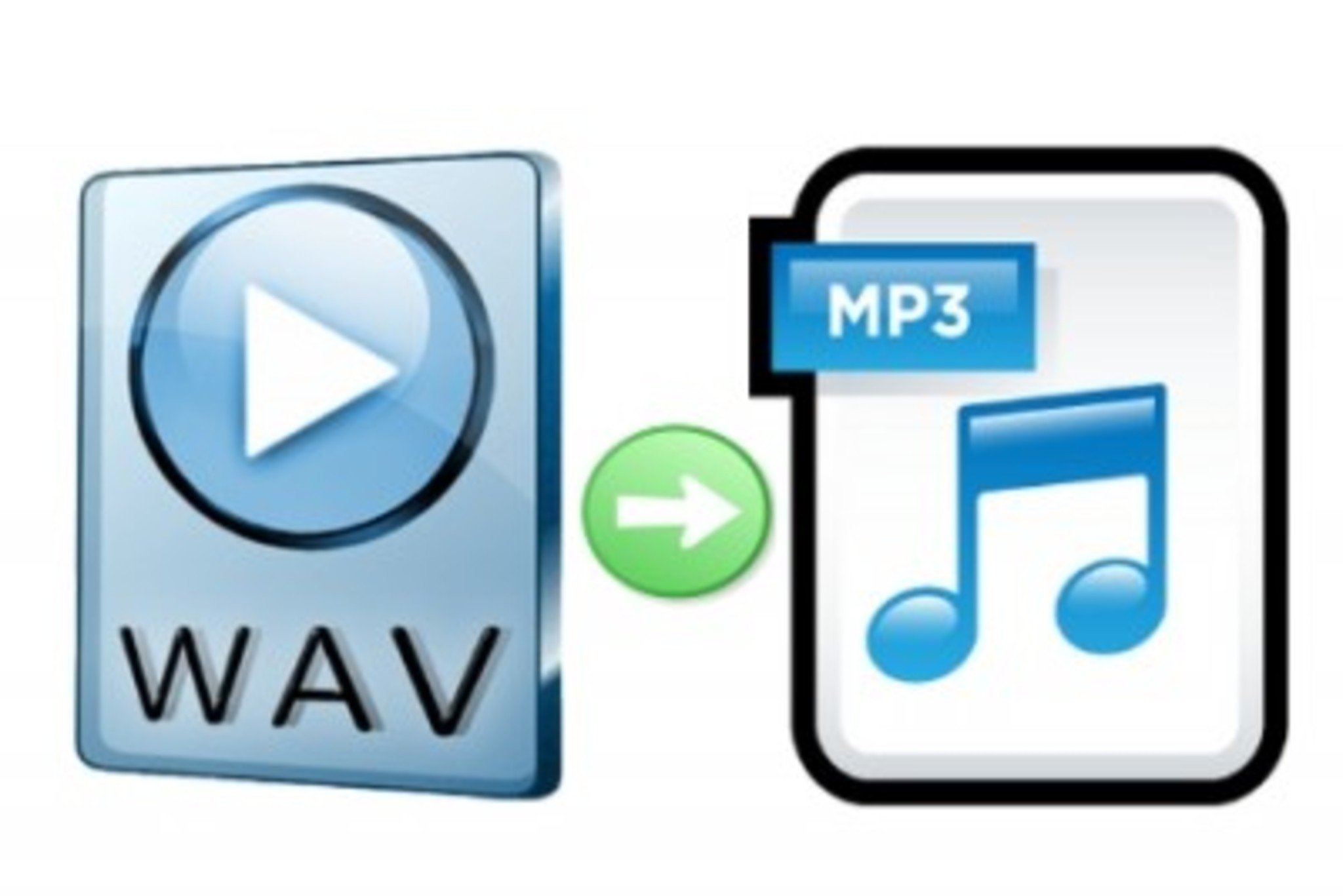 The solution? Convert them to MP3, and update the CDR database to reflect the changed filenames – so that if you wish to download the call recordings from the web UI, the links are correct.

Exercise caution! If you do not want to delete the WAV files, delete “&& rm -frv $wavfile” from the below script.

SSH into the server

Find the location of php.ini​
php -i | grep php.ini

Check that it’s working by running:
php -i | grep SourceGuardian

Check here for the correct timezone: http://en.wikipedia.org/wiki/List_of_tz_database_time_zones​
SSH into the server
Run the following, with the relevant TZ database timezone. In this example, Europe/London
​ln -sf /usr/share/zoneinfo/Europe/London /etc/localtime
Then, edit /ect/sysconfig/clock
nano /etc/sysconfig/clock
Change the line to the correct TZ timezone:
ZONE="Europe/London"
Save the file
Run to check all is now correct:
date
Reboot the server

Join a wireless network before login

XML files of the existing connections will be exported to c:temp. Find the one you want all users to access. You need to modify the to false and enter the wireless key.


Delete the network from Wireless connections, because you need to re-add it for all users, and this will fail if it’s already setup.

Note the wifi.xml needs to be modified to match the name of the xml file you wish to import.​

The wireless network should now connect before login.