Sometimes, even with the best intentions things can go wrong with a RAID array. A drive may fail, or the array may become ‘dirty’ for any number of reasons.

Here, we will go through some simple steps to repair a damaged array.

In our example case, a drive has failed. By running the following command in a terminal, we can get a status update on our array:

You can see the state is listed as “clean, degraded” this means a drive is missing from the array. Also note that device 1 has been “removed”.

Before we do anything, we need to unmount our array (in this case, /dev/md0)

If you recieve a ‘device is busy’ warning, you can find out what process is using the array with the following command:

So in this case, it is rhythmbox that is using the drive. Close this, and umount again. If it is Samba, then issue the following command then umount:

Failed Drive has been re-added

In this instance, we can try to re-add the lost device. In this case I believe that restarting your computer is a good first step. On reboot, open a terminal and run su to become root. Then run the following commands:

You should recieve mdadm: re-added /dev/sdc1. If so, run the following:

Notice “clean, degraded, recovering” this is a good sign – as is “spare rebuilding” these messages mean that the array is rebuilding successfully (so far).

This command will display the status of mdadm, and refresh every 2 seconds. When you are done watching, you can press CTRL+C to escape back to the command line, or you can simply close the terminal window

MDADM can be tricky – Jaytag can help. Give us a call on 0845 310 2750 about software and hardware RAID arrays, and we can give advice about choosing the right option for you. 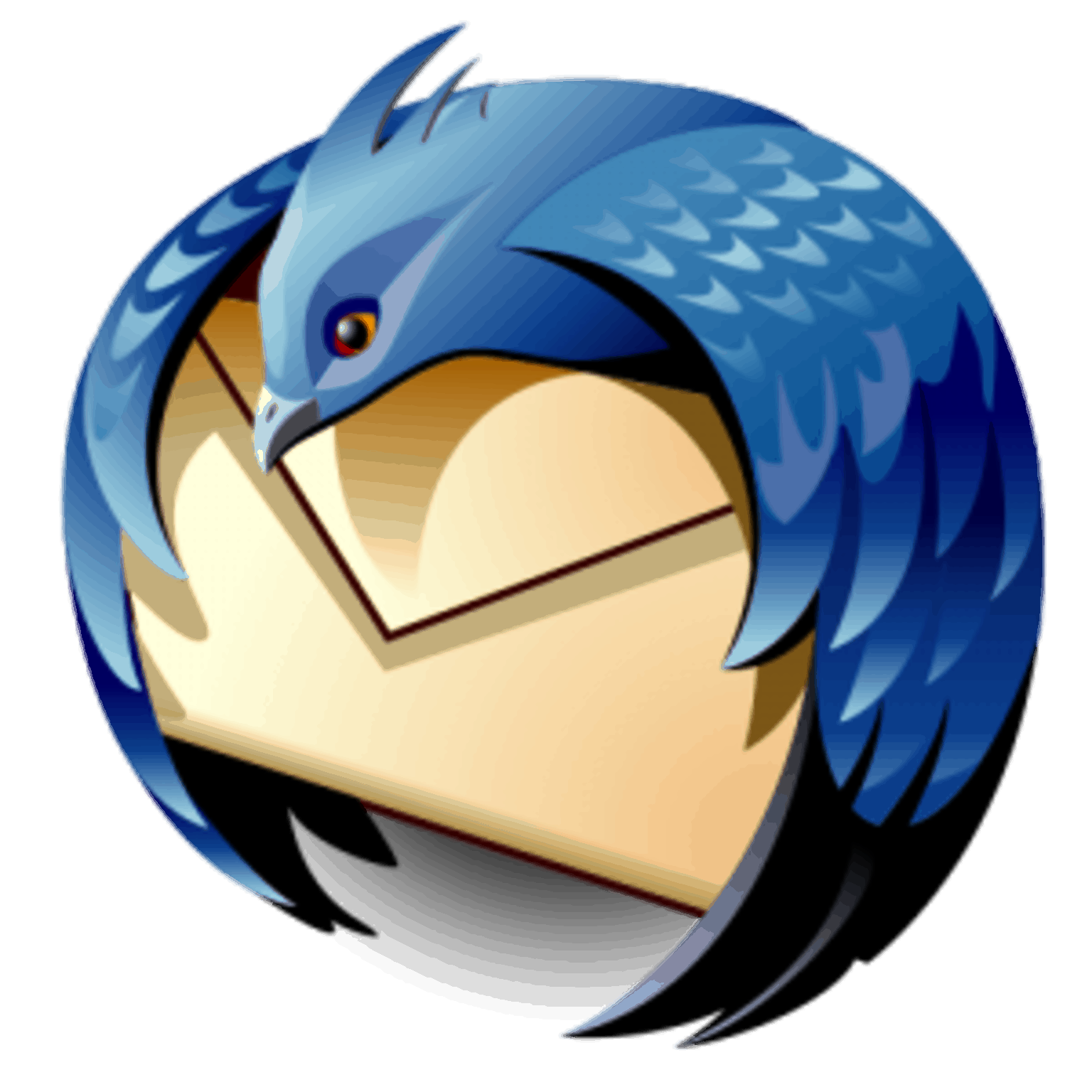 If like us, you try to keep the majority of the software you use open source, then Mozilla Thunderbird (with the Lightning add-on) might just be the perfect solution to your PIM (personal information manager) needs.

We use Thunderbird exclusively within our organisation for email, and with the Lightning add-on, for task and calendar management.

Recently, we have come across an issue with Ubuntu 9.04 (Jaunty Jackalope) whereby the New Event and New Task buttons were greyed out or disabled – making adding calendar entries impossible.

This was fixed by uninstalling the add-on, closing Thunderbird and running the following command in a terminal session:

Reinstalling the add-on after libstdc++5 was installed fixed the issue – the calendar portion worked as it should. It appears that this prerequisite was not installed on the machine we were using.

In any case, Mozilla Thunderbird and Lightning represent (in our opinion!) the killer email and calenar application for Ubuntu.

Thanks to this blog for the pointer!

Windows 7 – Why you should wait

Windows 7 is Microsoft’s newest addition to its stable of operating systems. Along with Windows XP and Vista, it will soon be one of the most installed (and used) operating systems in the world.

But – we at Jaytag are of the strong opinion that it is a good idea to wait for Microsoft to iron out the slew of bugs and problems that inevitably go along with a new operating system. We aren’t the only one’s either – Computerworld have an article discussing why you should wait before upgrading.

The reboot bug. Some users have reported that following an upgrade from Windows Vista to Windows 7, their computers go into a loop of starting up, then immediately rebooting. There is currently no solution from Microsoft for this issue.

The cost. To purchase Windows 7, you are looking at at least £90. Although this isn’t a lot, you may find it hard to justify in this economic climate – especially if your PC is working fine with Windows XP or Vista.

A significantly lower requirement. A huge saving on hard drive space is the key if you keep Windows XP. Overall, this means your 2-3 year old PC with Windows XP will be more than adequate (scratch that, a 2-3 year old PC will easily meet and exceed these specifications – you’ll be flying with a 1.6GHz or better processor with 1Gb of RAM)

With Windows Vista (home premium) the requirements are a little higher:

But still easily achieveable with a 2-3 year old PC. We’ve noted Vista only really works well on machines with more than 2Gb of RAM, and a new dual-core processor.

Our strong recommendation (unless you are planning on buying a new PC or laptop with Windows 7 preinstalled) is to wait until the first service pack is released. Normally, Microsoft releases SP1 of a new OS between nine months and a year after the system first ships.

Of course, Windows 7 offers some great new features – we just don’t think its worth the leap just yet for most users.

If you just can’t wait – or want to find out more, check out the Official Windows 7 page from Microsoft.

END_OF_DOCUMENT_TOKEN_TO_BE_REPLACED
software software, windows No comments
DamianWindows 7 – Why you should wait10.31.2009 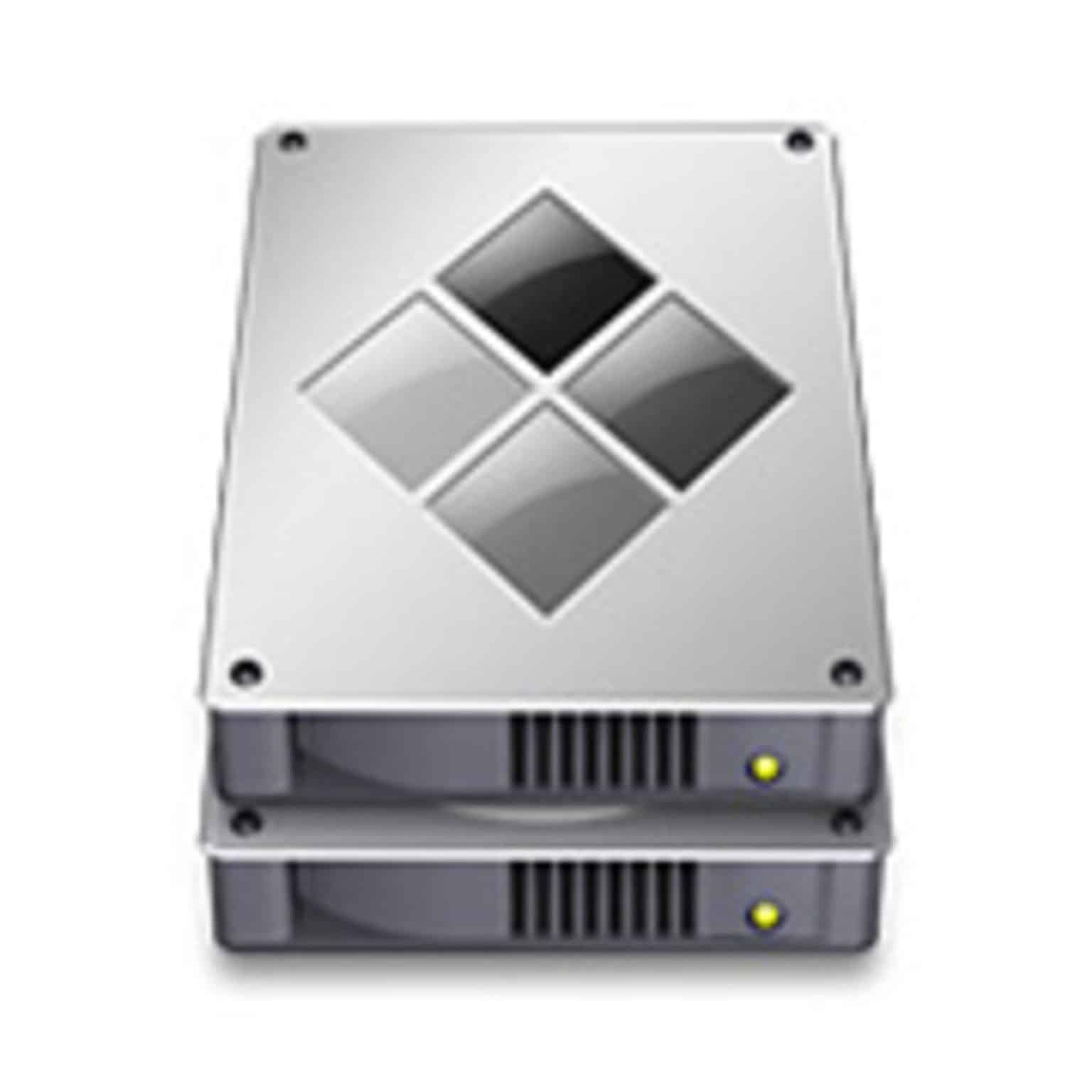 If you use Boot camp to run Microsoft Windows and Apple OSX on your Mac, you may have discovered that you cannot easily share files between the two systems.

However, Microsoft Windows cannot read Apple’s HFS+ disk format. Fortunately, there is a free Open Source utility that can help out with that problem: HFS Explorer

It was designed for use for Mac owners who use Boot Camp to dual boot between Mac OS X and Windows.

Here is how to set it up:

2. Install the program by double clicking on the file you have downloaded.

3. The default installer options are fine, and will register the .dmg file extension, so Apple Disk Images can be opened automatically.

4. Start the program. When I first started HFS Explorer, it complained that MSVCR71.dll was missing. If you get this error, download this zip file and extract the DLL file to your Windows system32 directory (click Start > Run and type %systemroot%system32 if you are unsure where this is)

5. You will see the main HFS Explorer window: 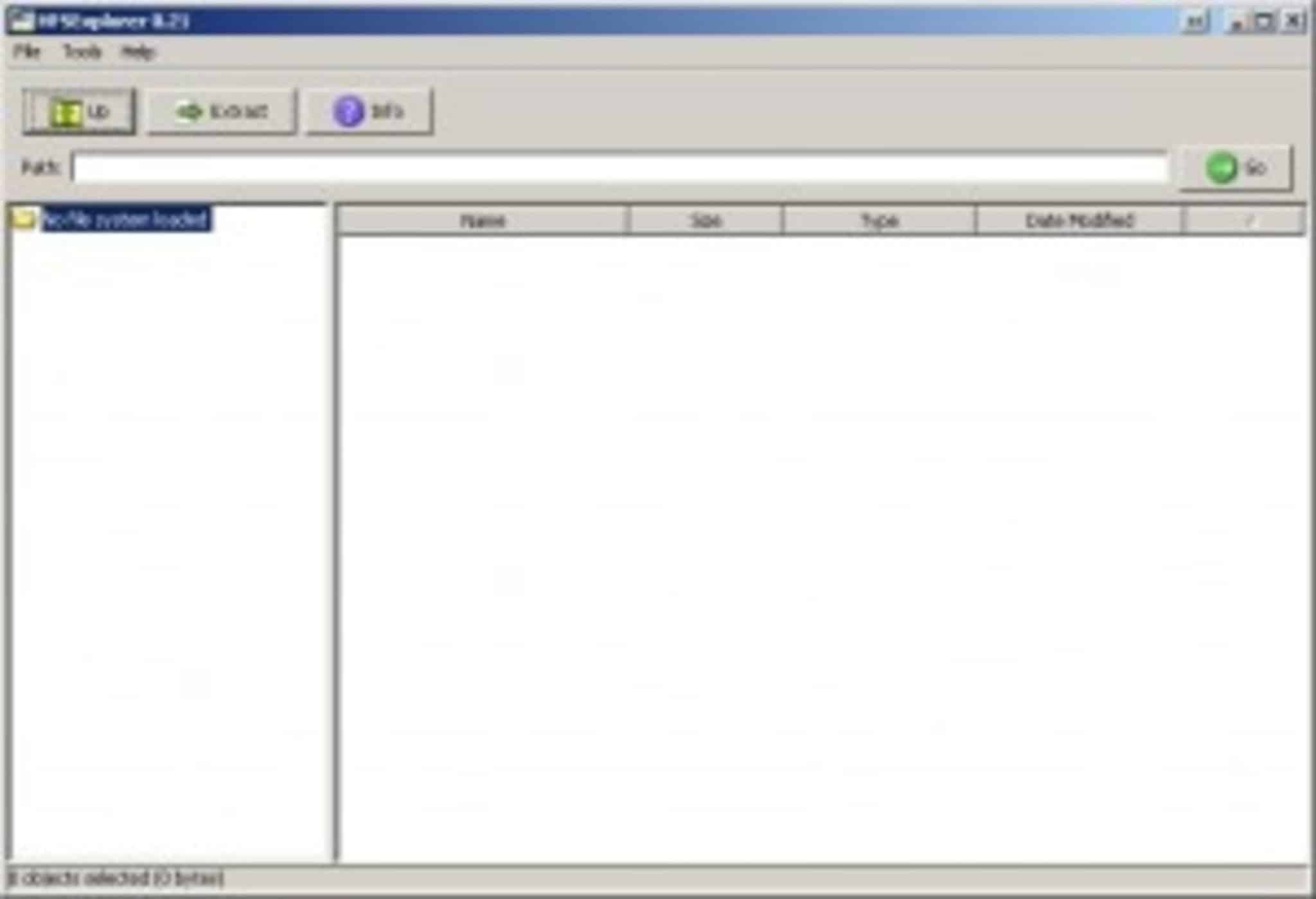 6. Click File and then Load file system from device. The following window will appear: